Difference between revisions of "Oni2:Phoenix"

The Phoenix is an underground organization waging a rebellion against the almighty META. Whereas META resulted from an official "blend" of the post-Cataclysm WCG and Syndicate, Phoenix is the gathering of the dissidents from both sides. The Phoenix was first named by owldreamer HERE.

(from here)
It is known to be a mythical multi-colored bird of Arabia, with a long history of artistic and literary symbolism, the Phoenix is one of a kind. At the end of its five-hundred-year existence, it perches on its nest of spices and sings until sunlight ignites the masses. After the body is consumed in flames, a worm emerges and develops into the next Phoenix.

The origin of the myth goes back to the Ethiopian. It was later worshiped by the Egyptian as Bennu, in close relation to the Sun god Ra. It occurs in figurative art and literature throughout most phases of European history. The name Phoenix is Greek.

(adapted from Wikipedia)
In ancient Egyptian mythology and in myths derived from it, the phoenix is a mythical sacred firebird.
Said to live for 500 or 1461 years (depending on the source), the phoenix is a male bird with beautiful gold and red plumage. At the end of its life-cycle the phoenix builds itself a nest of cinnamon twigs that it then ignites; both nest and bird burn fiercely and are reduced to ashes, from which a new, young phoenix arises. The new phoenix embalms the ashes of the old phoenix in an egg made of myrrh and deposits it in Heliopolis ("the city of the sun" in Greek), located in Egypt. The bird was also said to regenerate when hurt or wounded by a foe, thus being almost immortal and invincible — a symbol of fire and divinity.
Although descriptions (and life-span) vary, the phoenix (Bennu bird) became popular in early Christian art, literature and Christian symbolism, as a symbol of Christ, and further, represented the resurrection, immortality, and the life-after-death of Jesus Christ.
Originally, the phoenix was identified by the Egyptians as a stork or heron-like bird called a benu, (see Bennu), known from the Book of the Dead and other Egyptian texts as one of the sacred symbols of worship at Heliopolis, closely associated with the rising sun and the Egyptian sun-god Ra.

The Phoenix achieves effective immortality through its ritual death and rebirth. The extra ashes left after the young Phoenix arises are often seen as "years having burnt off the old Phoenix". The rebirth, and more particularly the pilgrimage to Heliopolis, stress the analogy between the Phoenix and the Sun.

Resilience to physical harm is a less well-known attribute, but apparently one which goes back to the Egyptian Phoenix (popular culture has multiplied the Phoenix's attributes dramatically, e.g. in the recent Harry Potter series).

Link to Oni
That resilience echoes that of Oni's Daodan Chrysalis. As for the name of CHAPTER 13 . PHOENIX RISING, it may apply either to Mai, who's thought to be dead after her forced acid bath, or (less likely) to Shinatama, raised from the dead by Griffin as insurance against Mai.

There was a silly damn bird called a Phoenix back before Christ: every few hundred years he built a pyre and burned himself up. He must have been first cousin to Man. But every time he burnt himself up he sprang out of the ashes, he got himself born all over again. And it looks like we're doing the same thing, over and over, but we've got one damn thing the Phoenix never had. We know the damn silly thing we just did. We know all the damn silly things we've done for a thousand years, and as long as we know that and always have it around where we can see it, some day we'll stop making the goddamn funeral pyres and jumping into the middle of them. We pick up a few more people that remember, every generation.
[...]We're going to meet a lot of lonely people in the next week and the next month and the next year. And when they ask us what we're doing, you can say, We're remembering. That's where we'll win out in the long run. And some day we'll remember so much that we'll build the biggest goddamn steam-shovel in history and dig the biggest grave of all time and shove war in and cover it up. Come on now, we're going to go build a mirror-factory first and put out nothing but mirrors for the next year and take a long look in them.

While Oni was only half-aborted by Bungie, there was another project in development, somewhere between Halo and Halo 2, which was completely scrapped : Phoenix. Little is known about it, as it was aborted very early on, before the officials had the time to reveal anything specific : the history of its cancellation you can find HERE. It would seem it belonged to the real-time strategy genre, and was closer to medieval fantasy (à la Myth) than to science-fiction (Oni & Halo).

It has been speculated that the "Mystery Project", which Craig Mullins did some art for, is in fact Bungie's Phoenix. 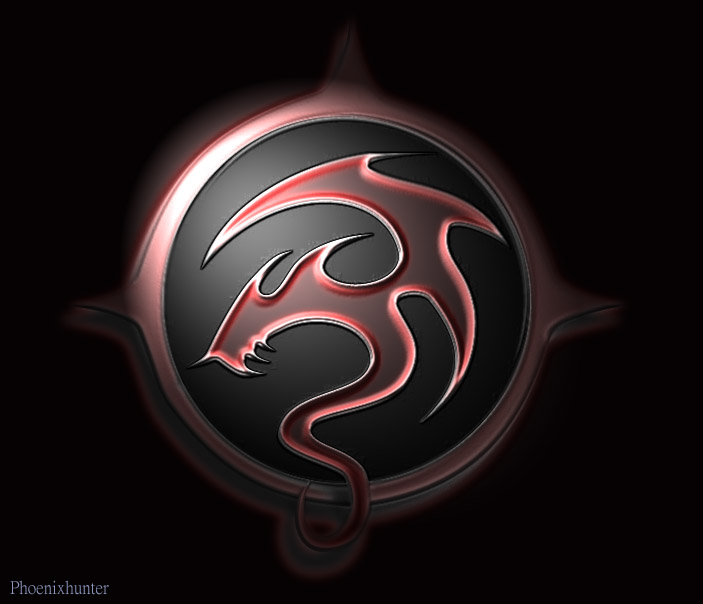 (ugly JPG compression, that last one... all images from HERE)