Difference between revisions of "Strident" 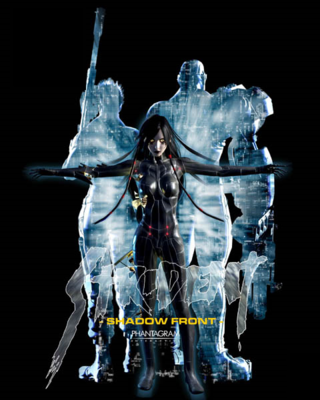 Sometimes written without the "The"...

Strident: The Shadow Front is an Oni-like game that was in development by the Korean studio Phantagram, along with Duality.
Scheduled for release in 2002 on Xbox, with a PC port and multiplayer in mind, it was eventually cancelled (also like Duality).

[about Oni] Hell, here's a game I would have loved working on !
(Need someone for Oni 2 ? Or is it already called STRIDENT ?...)Pierre Terdiman, @codercorner.com 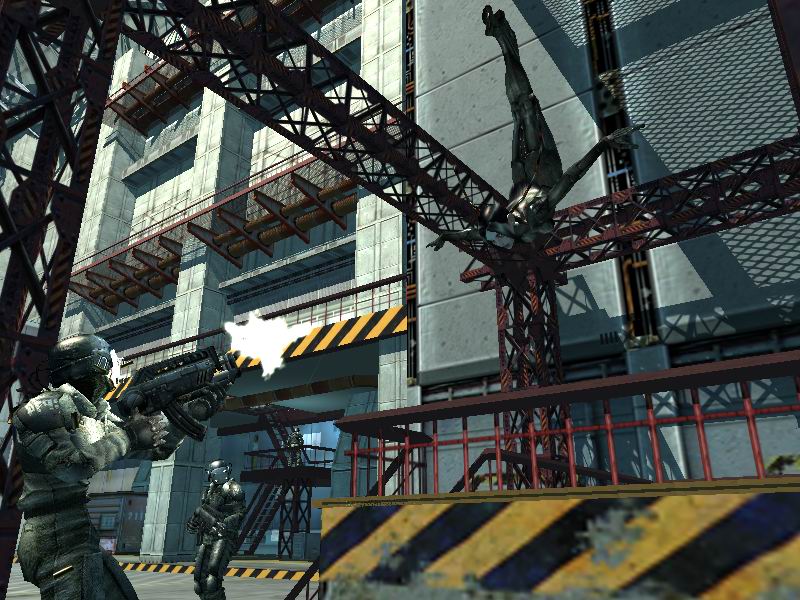 The story of Strident reads like your typical post-apocalyptic techno-thriller. The lead character is a female operative in the UN's peace keeping force known as FIST. She and her teammates have been missing in action for six months somewhere in the Middle East. When a rowdy band of mercenaries knocks over this cyborg research facility in Israel, our heroine escapes as the last living member of her FIST team and she's got a story to tell. There's a conspiracy brewing and she has to tell the world about it.

Strident is a mission based action game set in a futuristic world, devastated by long years at war. Hardly any military organizations still have the proper technology and strength to keep the planet organized. This is where the player comes in, through the form of a super powered female agent, without a single drop of memory except for the fact that she is codenamed "Strident". Her life is now threatened by the people she considered as being friends. When it comes to combat, she is unchallenged, but therefore not the brightest light on the Christmas tree. The only way to survive will be to use her utterly amazing battle abilities and to trust nobody. The main goal for this super female power-house will be to find out her purpose of existence on the planet.

Gameplay (adapted from IGN and TeamXbox) 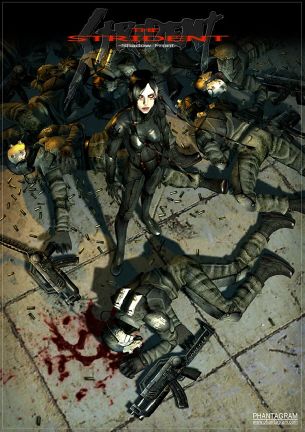 ...or as The Strident: Shadow Front.