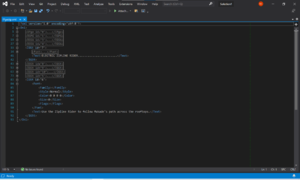 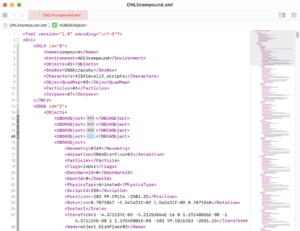 EXtensible Markup Language is a plain-text file format designed to be both human-readable and machine-readable. It stores data in-between tags, e.g. <TagName>Some data here</TagName>, and these tags can be arranged in a hierarchy to keep things organized. The only technical difference between a normal text file and an XML file is that the file name ends in ".xml" instead of ".txt" and that it typically begins with the string <?xml version="1.0" encoding="UTF-8" ?>. You can thus edit an XML file in any text editor, such as Notepad in Windows and TextEdit on the Mac.