Casual Tankers are a pre-beta character class that was dropped some time before release. They can be seen in this early footage from Oni's trailer, and in these screenshots:

They were reconstructed as playable characters by Samer. The mod, which adds an easy, medium and hard Casual Tanker, can be found on the forum here. 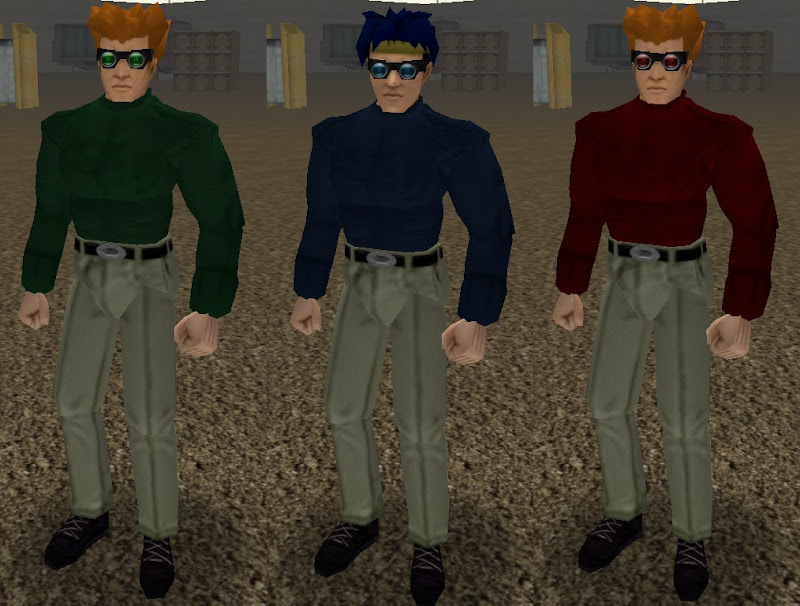