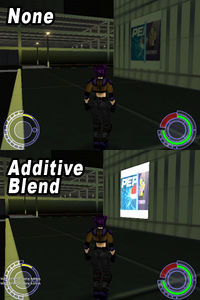 It's tiresome to manually create an XML file with a large number of <Image> tags. Skip that work by using Simple OniSplit GUI. (Normal TXMP creation is also supported.)

HERE is some information on how to create an animated texture within various graphics programs.