The skies from Mafia (sorry for the bad thumbnail quality) for Oni: skyhex.zip (~10 mb)

A hex file contains the data (images flipped, mirrored and 32bit) for the raw/sep files. Copy the data of the sky you like to the end of a raw/sep file (with a hex editor) and change the raw/sep link of the sky images in the dat file (with OniUnPacker). Every image has a size of 256x256 pixels, which is a length of 40000 in hex.

For example, if the inserted hex data starts at position 0x02355500, the links have to be changed to:

@Gumby: Does Onisplit/AE mirror and flip the images and change them into 32 bit automatically? No, no, and yes. But mirroring and flipping are easy to do in an image editing program. Gumby 20:06, 24 December 2008 (CET) @Iritscen: I wasn't really away. I've been following the things roughly going on at the Oni Central forum and here. So I'm not that much lost. :-) Ssg 19:46, 24 December 2008 (CET)

ssg: Can you post the actual image files? I used the thumbnails for the test sky, also, it seems the left and right are off somehow: 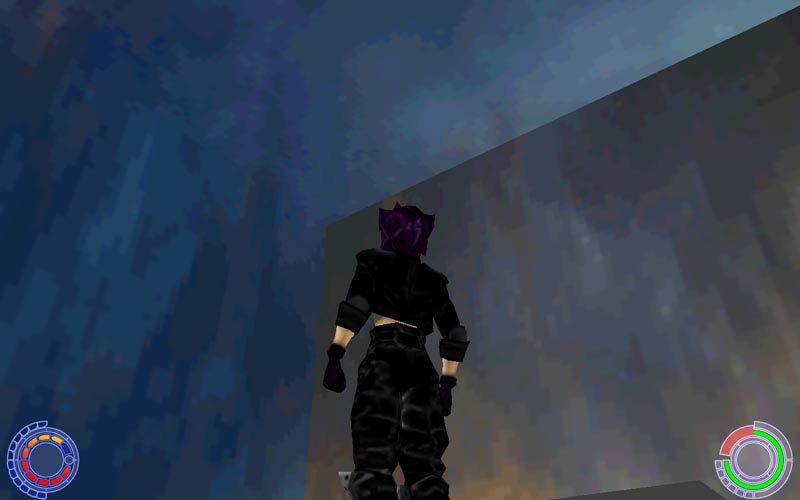 I used OniSplit to create the new ONSK file EdT

@EdT: I can post the image files next year. (I don't have them here at my parents.)

ssg: The skies look great except for the top image: 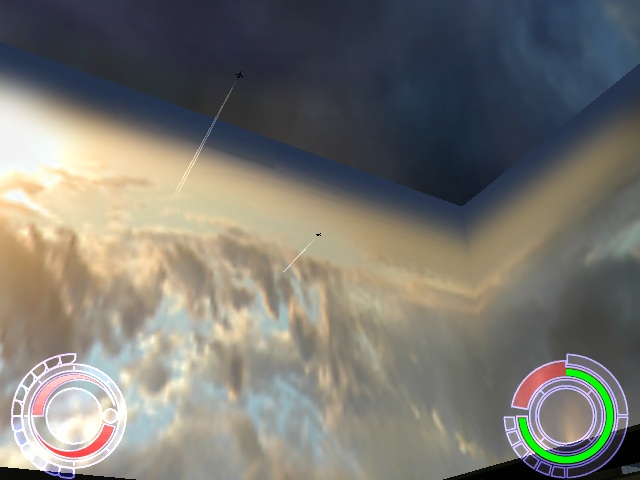 Are you sure its not just all the other images? :)

I've no idea what's wrong with the top image. I've tested all of them on my pc and they worked great.

I noticed some of the sky files needed to be rotated 180 degrees such as the previous attempt. But if I layout the photos in Photoshop first, I can order the files correctly. EdT 01:34, 21 January 2009 (CET) 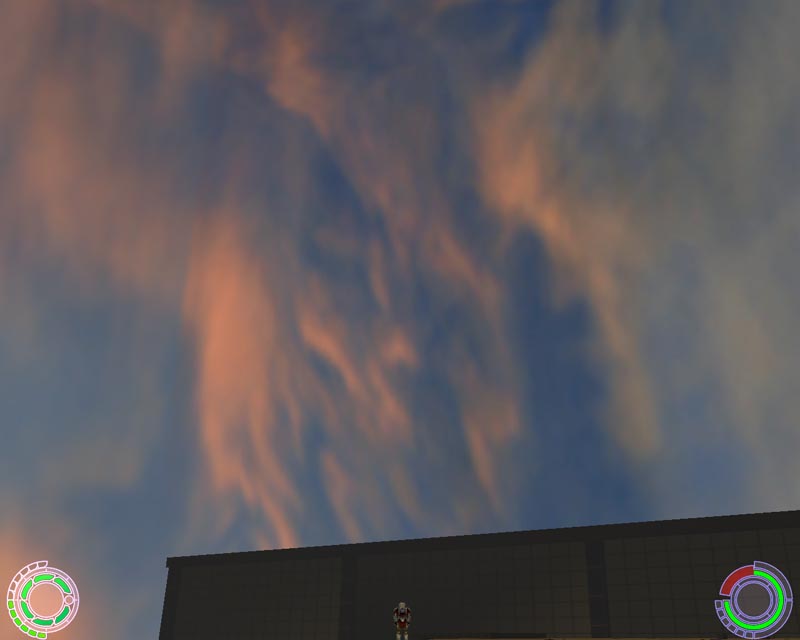 I found some old Bungie TV videos from the Macworld 2000 on the net today.

About the BBBB screenshots you've been adding to BINA
I'm pretty sure there is another, more plain-looking TXMP.
Not g206_controls_128x64.TXMP, but something close...

I'm not sure what you mean. Do you refer to the fact that some stuff in the iamges is overlapping? (If yes: Well, I never thought about that. I was too fixated on making the WMMDs visible, I guess.)

I've changed in the last part of the dat file the name psui_oniUI to psui_oniUi. After that Oni reads the psui_g206 file. The result is this: 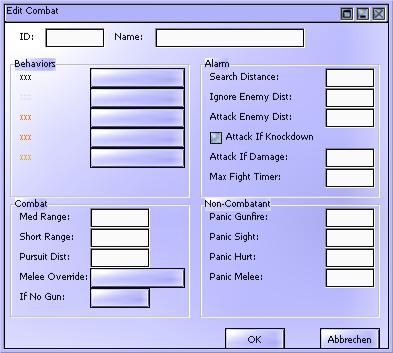 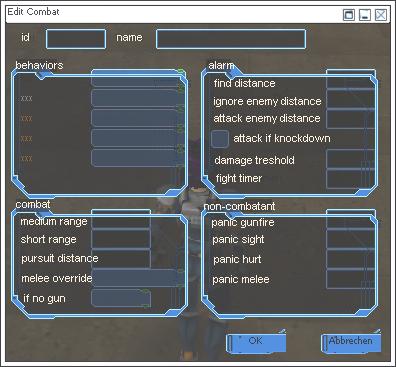 Short note: if there are still dialogs from tools.dat that you do not have screenshots for here you go: http://cid-639aa31296681bfe.skydrive.live.com/self.aspx/Oni/tools_wmdd.zip

If by activate you mean loading tools.dat in Oni then no. (Though I converted tools.dat to PC format but Oni crashes if it finds it and I did not bother to check why). Those images were generated with my viewer.

Sorry for interrupting you guys a bit. I saw the new WMMDs.. Are you going to upgrade OniSplit or OUP like Bungie's original editor tool? That would be cool. How far are you done?
By a side note: on "dialog_character_properties.png" you can see three different shields. So, maybe the (red one) "boss shield" was editable?

Would it be possible for me to get a copy of Bluebox since I'm on the Mac? EdT

Hi, Ssg. I was looking over the weapons class in the Oni binaries, and I can't find where it records that certain projectiles, like the Scram cannon's, are homing. Isn't there a bit for that? --Iritscen 19:57, 28 February 2008 (CET)

Homing is a property of the projectile, not of the weapon class. You want to look at OBD:BINA/PAR3.

Oh... Sorry, Iritscen, didn't see your question.
Thanks for the answer, geyser. :-)