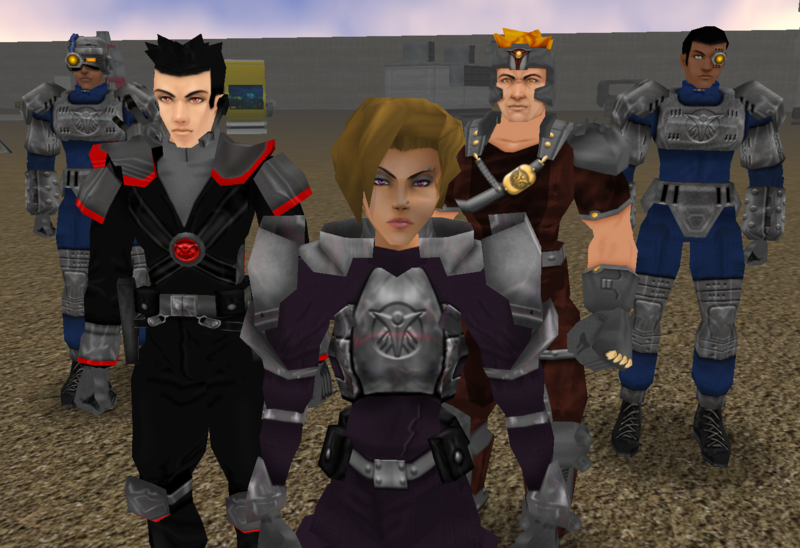 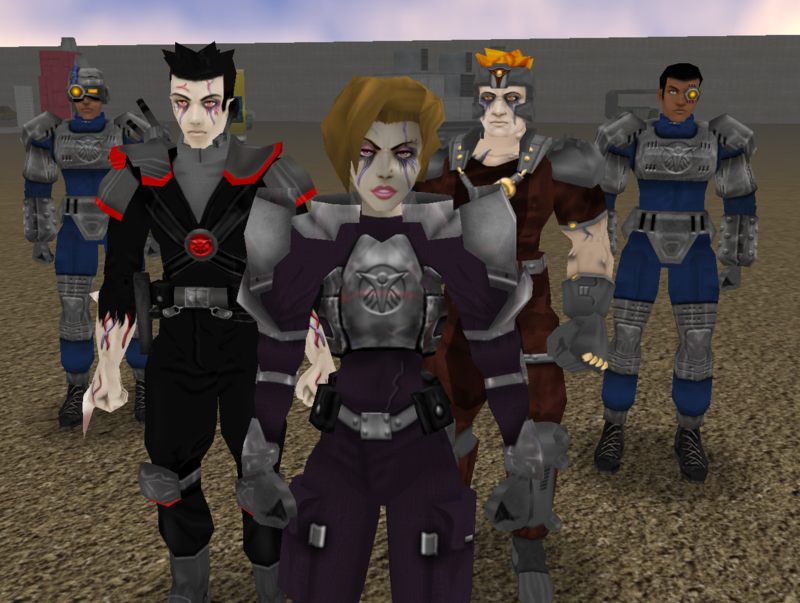 Besides the ability to regenerate health, these characters share a common Emblem designed by Samer. 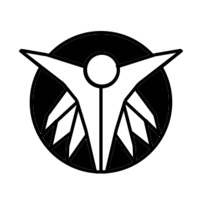 The emblem represents a person with arms wide open, similar to the pose these characters take when they health regenerate. It also represents ascension, the bottom half of the emblem resembles spikes or mutations due to chrysalis. The overall shape also resembles, somewhat, an insect with wings, as reference to the Imago stage of the chrysalis, a term also used for the last stage of an insect's metamorphosis.

Other appearances of the Saisei Emblem during its creation
Retrieved from "https://wiki.oni2.net/w/index.php?title=Saisei_Team&oldid=29946"
Categories: